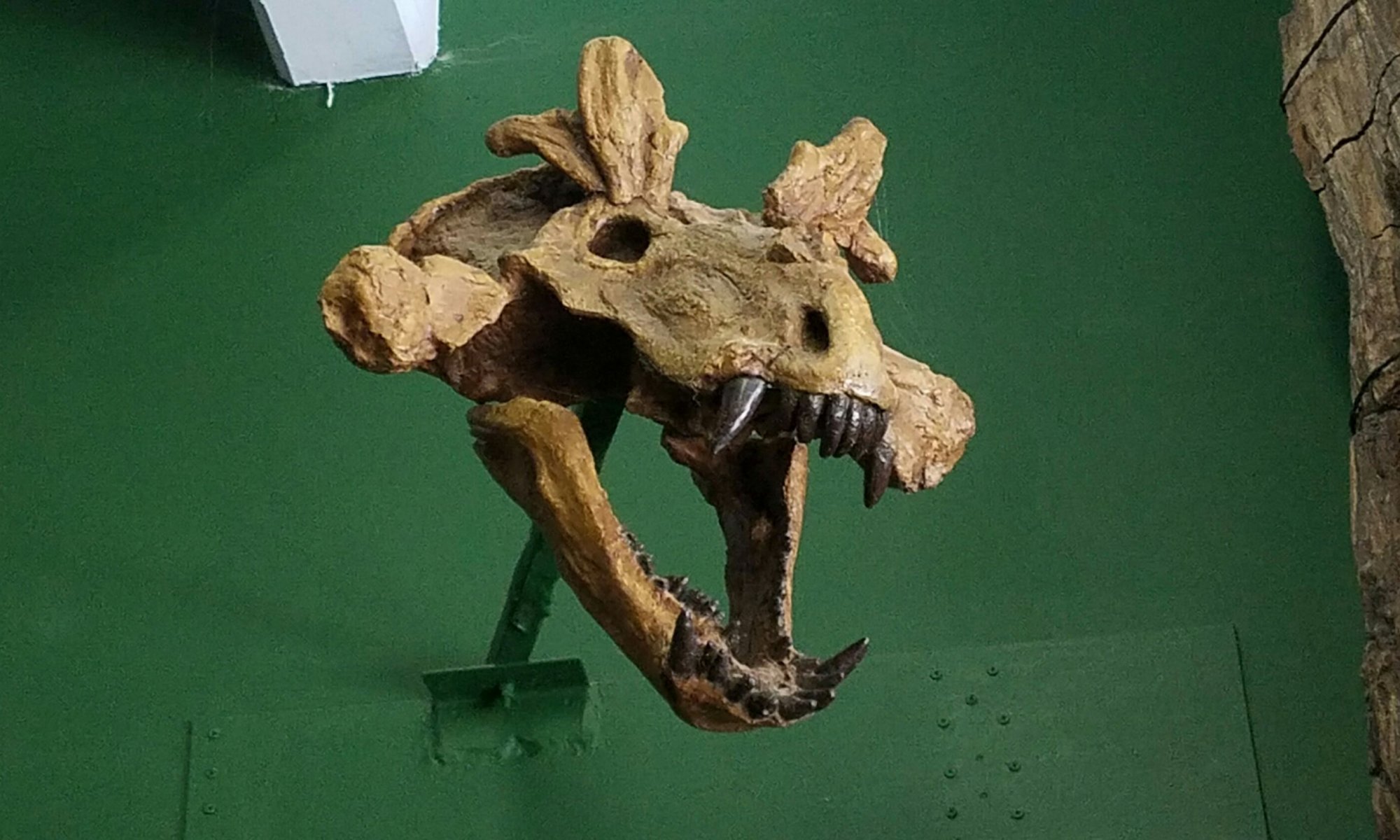 On our travels in Utah we passed through the town of Blanding and decided to stop at the Dinosaur Museum and pay it a visit.

As we entered the museum the first display you see is a meteorite that is 4.5 billion years old. Almost as old as the Earth itself.

The museum has many great displays that will captivate people of all ages. It is always nice to visit museums in small towns as their displays often go beyond expectations.

The life sized dinosaur replicas in the museum are quite impressive, and include feathered dinosaurs. We didn’t realize how many dinosaurs had feathers.

The museum also boasts a great collection of dinosaur themed movie posters, as well as other themed collectibles because the founder Stephen Czerkas started his career sculpting dinosaurs for the movies which later in life led him to scientifically researching dinosaurs especially feathered dinosaurs. 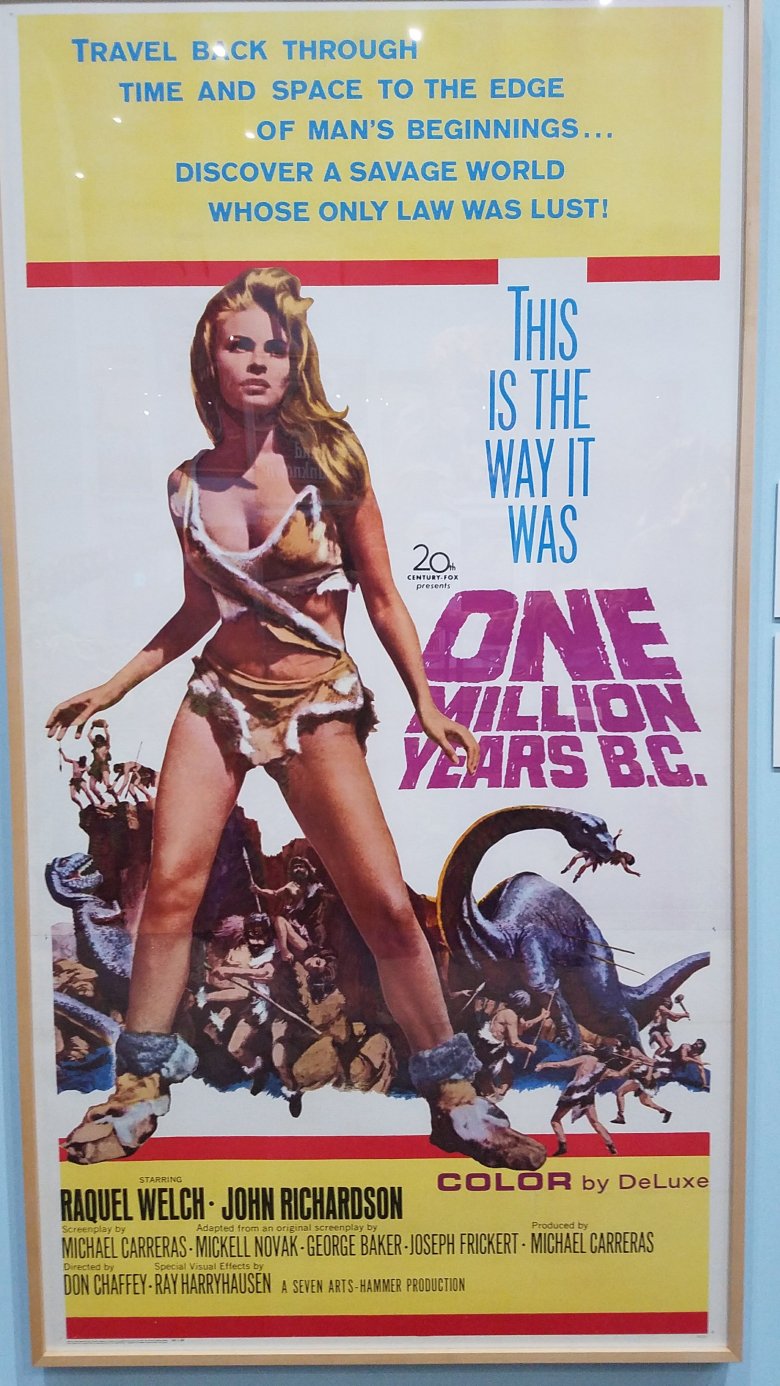 Joe Wheeler National Wildlife Refuge
The beauty of nature on the Natchez Trace
Finally made it to our favorite spot in Colorado and we are definitely "social distancing"
The desert in bloom!
We have been here for over a month and I still love the view from the rig.
Had the best time off roading with a great guide, Chris. When you're in the Big Bend Area look for Get Lost Tours.